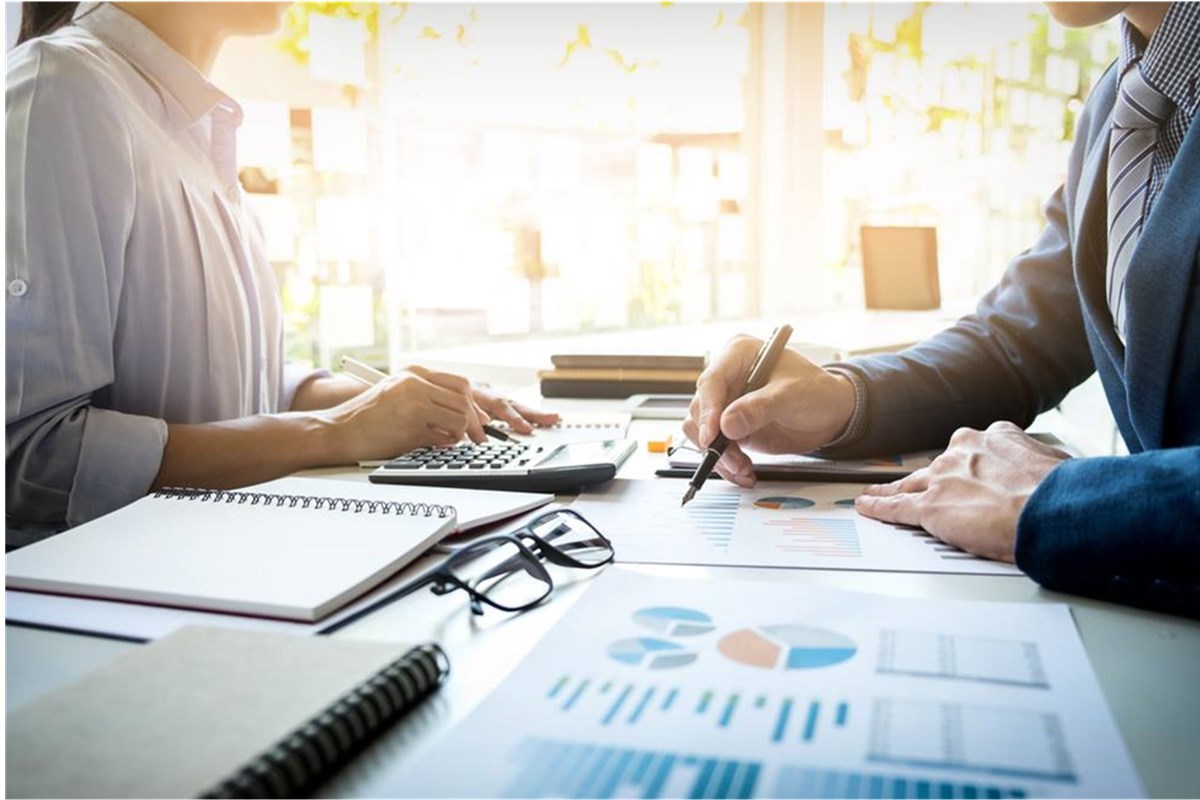 The Effects Mexico Tariffs And How They Were Avoided

President Trump has continuously expressed his desire to impose an import tariff on cars manufactured in Mexico. The Mexico tariffs were supposed to start at 5% and increase gradually to 25%. These tariffs could have had a devastating effect on the entire automotive industry in the United States and drive new car sales down considerably. Car shopping for the average American family would suddenly be limited to cheaper cars.

Mexico is one of the biggest exporters of cars and parts to the United States. Approximately 5 million cars are being produced each year in Mexico. Fiat Crysler, Ford, Toyota, Hyundai, Nissan, Chevrolet all have assembly plants in Mexico and the tariffs would affect their sales. In fact, when Trump assumed his presidency, Ford was planning to invest in a new plant in Mexico for their new Ford Focus model. Later on, Ford gave up on that plan, receiving praise from President Trump for their decision. 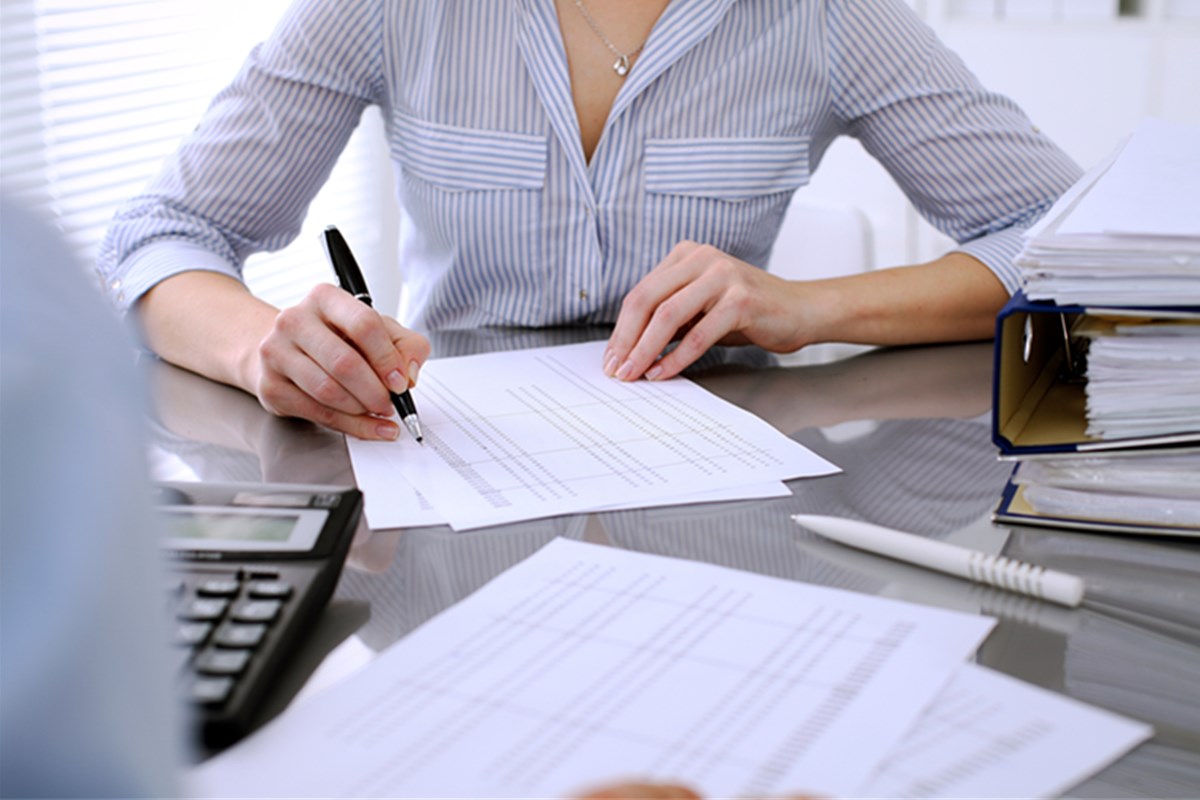 The economic tensions continued between the White House and Mexico officials and while many saw the tariffs as a done deal, the USMCA pact between the U.S., Mexico, and Canada reached a consensus, establishing a new free trade agreement.

The tariffs have been avoided, but the economic impact could have been devastating. The average American family could have not supported a hike in pricing of 25%. According to recent statistics, an American car owner spends approximately $9,282 on car payments per year. The tariffs would have increased the costs by at least $3,000 when factoring in the interest on car loans. These spikes in costs would either force new car buyers to look for cheaper cars or even consider getting a used car. For automakers, this would have meant a decrease in new car sales. Moving the assembly plants in the U.S. just to avoid the tariffs would imply costs that may not be justifiable by the sales numbers. Fortunately, the Mexico tariffs are a thing of the past thanks to the new trade deal between the United States and Mexico. Americans out for car shopping will not have to reconsider their options due to a shift in pricing.